Staking as a Service 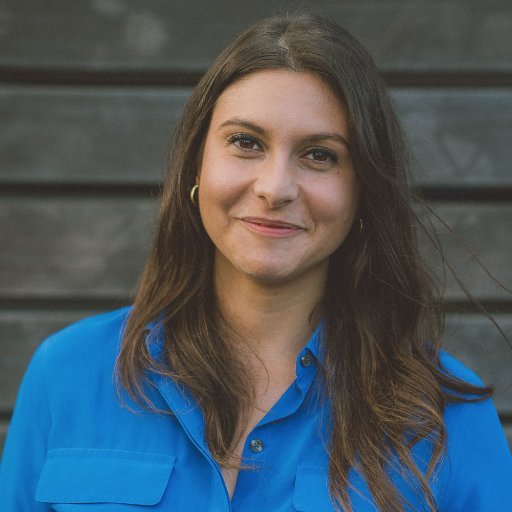 The industry-wide move from Proof of Work (PoW) to Proof of Stake (PoS) is now in its initial stages. PoS offers substantial promise as a more environmentally friendly and overall less costly consensus mechanism, although it has been widely criticized for its ‘rich get richer’ formula. (One could argue that the same ‘rich get richer’ flaw applies in PoW networks as well at this point, as more money buys better mining chips, and it’s very difficult to participate in mining competitively without a huge upfront capital expenditure, at least on certain networks).

Ethereum’s planned migration to a PoS model is not expected until 2019 or later. It would be a mistake to be cavalier about the monumental task that such a migration poses –– there are an enormous number of potential pitfalls, security vulnerabilities, and other sources for delays. While we know with reasonable certainty that PoW is secure, at least in certain contexts, much of the development around PoS is extremely experimental. Formal provable guarantees are needed, and current development generally still relies on idealistic assumptions, and is often lacking mathematical verification. However, networks like Tezos have begun launching with a PoS model, and others like Decred have been operating with a hybrid PoS / PoW model for some time. It seems likely the trend will continue.

In anticipation of PoS networks starting to come online, there has been a boom in the number of ‘staking as a service’ businesses being launched. Most individuals and even funds don’t want to manage the day-to-day complexity of staking, and are willing to take a haircut on their staking revenue in order to hand off the process. At first glance this looks like an attractive business model –– the amounts being paid out annually are 10-20%, and there’s significant margin for the SaaS providers to take a nice chunk out of that. And yet, key numbers will be moving in the wrong direction for a few different reasons:

Of course, that’s not to say there won’t be winners. In an interesting analysis from the archives, Theodore Levitt argues that there’s no such thing as commoditization, and that all products and services are differentiated in a variety of ways. Differentiation exists most clearly in how one operates the business. A key challenge when considering an investment in a seed-stage company is there is little to no operating track record to go off of. And if you’re looking at brand and trust as other leading indicators, it’s hard to predict a priori who will be able to build one effectively –– not to mention the irony of trust as a key differentiator in this industry.

Thanks to Barron J for recommending the Levitt piece.