A kind of 'Magic': One nerd's quest to shake up video games and create a $1 billion market
One nerd aims to bring collectible card games like "Magic: The Gathering" into the 21st century—and in doing so, upend the worst tendencies of the multibillion-dollar video game industry. 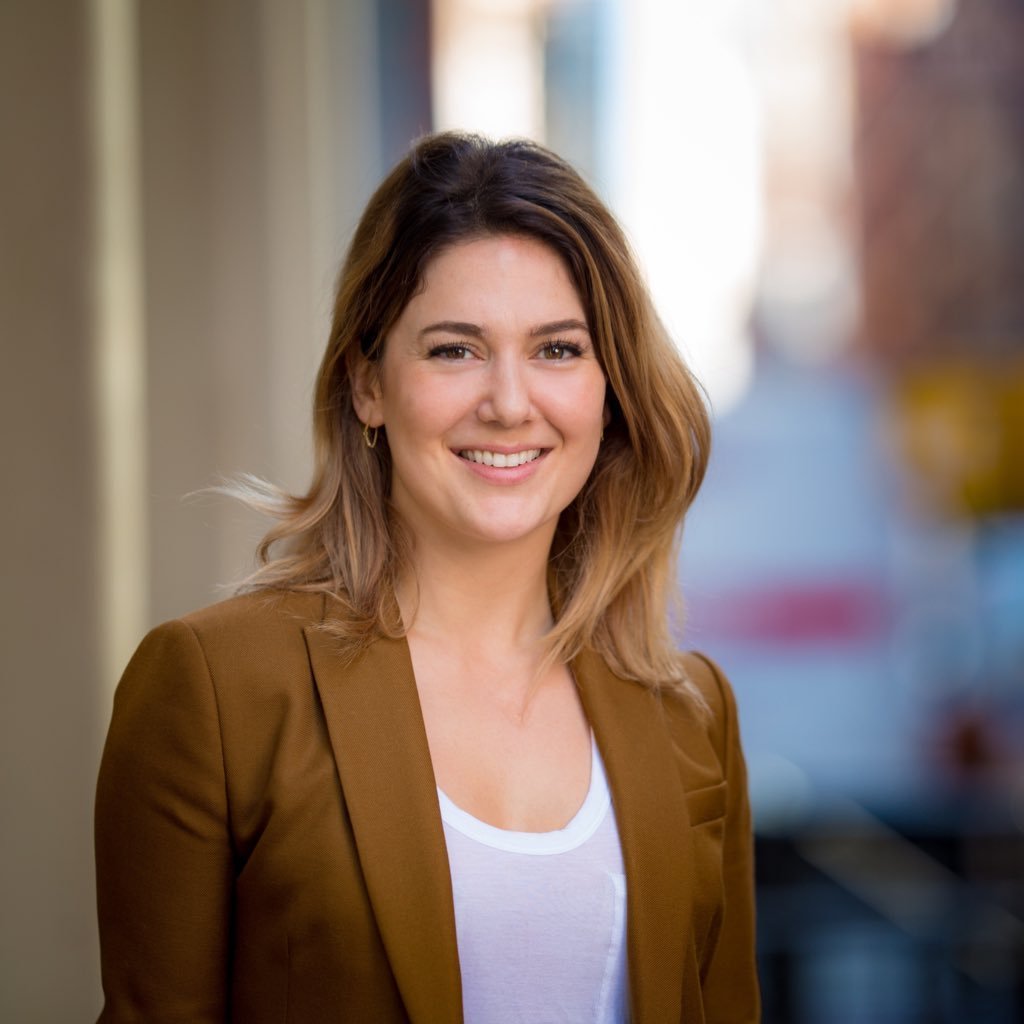 Meltem Demirors - @Melt_Dem 5 months ago
RT @breitwoman: A kind of ‘Magic’: One nerd’s quest to shake up video games and create a $1 billion market https://t.co/WFhzFuv4LS
31 81 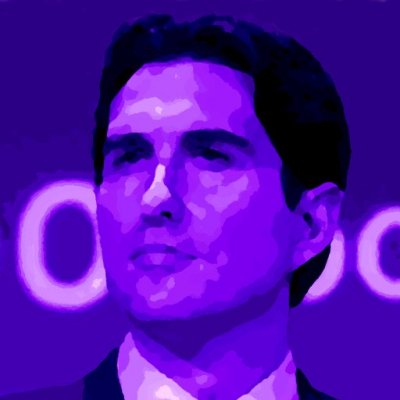 Marco Santori - @msantoriESQ 5 months ago
RT @breitwoman: A kind of ‘Magic’: One nerd’s quest to shake up video games and create a $1 billion market https://t.co/WFhzFuv4LS
8 22

Neeraj K. Agrawal - @NeerajKA 5 months ago
RT @breitwoman: A kind of ‘Magic’: One nerd’s quest to shake up video games and create a $1 billion market https://t.co/WFhzFuv4LS
1 11 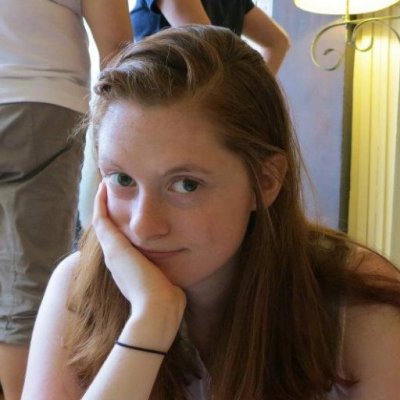 KathleenB - @breitwoman 5 months ago
Fun piece which captures the heart of the brilliant team at Coase, Inc. https://t.co/Cg2iINJ5iP
3 11
Alphabroomega 5 months ago

On one hand the fact that it's an investment magazine is probably a contributing factor why the article has such a focus on monetization. But then they spend so many words laboriously explaining what MTG is and it's financial history. So either the company is holding their ideas close to their chest, the writer didn't really understand it when it was explained or there isn't enough to distinguish it from MTG.

Also the idea behind the monetization isn't really unique right? Both Artifact and MTGO offer a digital marketplace iirc. The only interesting idea I saw there was pitting people against each other based on the price of their deck. But that isn't really a selling point.

There's something questionable about starting game development with an idea for how players can sell each other cards rather than anything related to actual gameplay.

I saw dice and immediately decided this game wasn't for me.

11
Hypertension123456 5 months ago
You could have said the same thing about Magic, or Cards Against Humanity. Every big game was small once. In life you are far more likely to fail than succeed. But failures are learning experiences, and at the end of the day one success can make up for a dozen failures. Nothing ventured, nothing gained
5
Hardknocks286 5 months ago
Right? Like huge companies have tried, Artifact was a disaster and LoR isn’t a smashing success or anything but people are still cranking out card games....
7
See all