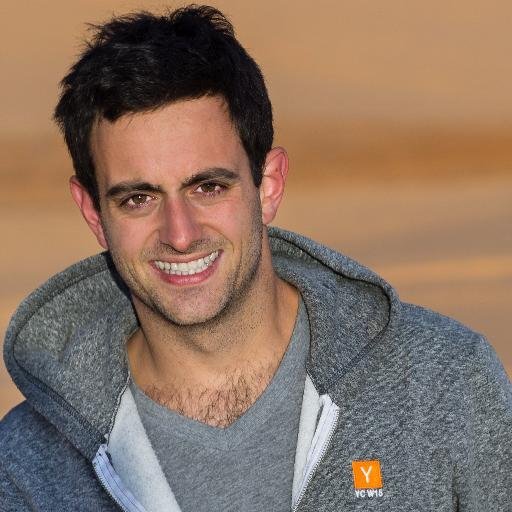 Stefano Bernardi - @stefanobernardi 3 weeks ago
DeFi is inevitable. Bitcoin is inevitable. And no one better than @cburniske to put it into words. https://t.co/h96aVBcLMD
1 2
See all

Version Control Can Help the Media Win Back Reader Trust