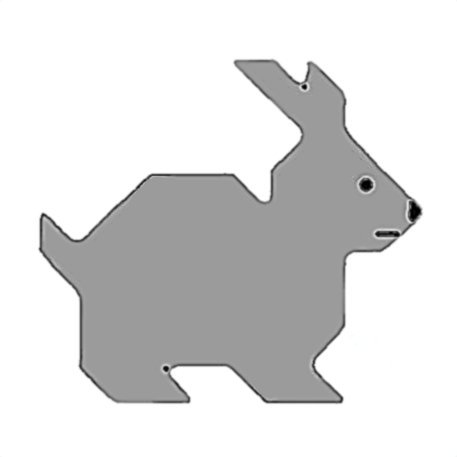 Sonya - @sonyaellenmann 2 years ago
RT @ZcashFoundation: "Zcash [...] was carefully designed with privacy in mind. It offers strong theoretical guarantees concerning privacy. So in theory users of Zcash can remain anonymous. In practice though it depends on the way those users interact with Zcash." https://t.co/IAP35CpKTV @adriancolyer
9 11 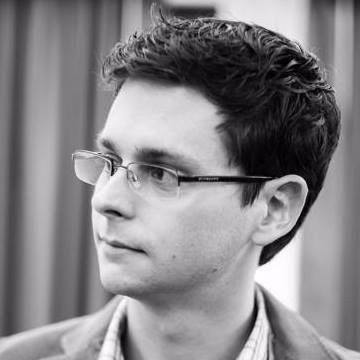 Neal Jayu - @NealJayu 2 years ago
RT @ZcashFoundation: "Zcash [...] was carefully designed with privacy in mind. It offers strong theoretical guarantees concerning privacy. So in theory users of Zcash can remain anonymous. In practice though it depends on the way those users interact with Zcash." https://t.co/IAP35CpKTV @adriancolyer
5 5
shar12392 2 years ago

This is an interesting paper, but it will largely be made irrelevant when the use of shielded transactions becomes mandatory in the future. This is already a planned upgrade for a release beyond Sapling as far as I know, and once implemented current users with balances in t-addresses will have only the option to send to a z-address.

This is old news,

5
pebx 2 years ago
If it's not mandatory or at least per default, average users will never use it and it's getting literally useless for all privacy-oriented users. And most users who actually do, use it as mixer, since they don't understand that it's giving them basically no privacy. It's just another example of **"You're holding it wrong"** while being used intuitively. As long as the vast majority is not using privacy features, no exchanges even allow them and most wallets don't support them, they are literally useless for all the other (privacy-oriented) users since the fog is you and few others.
0
minezcash Ⓩcash r/zec moderator 2 years ago
Your "mixer and fog is a few others" claim is fundamentally incorrect. That's not how Zcash works. Unlike other coins that have a "mixin" of 7 participatants _at the time of the transaction_ (making those 7 their anonymity set for transaction timing graph analysis) , Zcashs zero-knowledge pool (anonymity set) is _every private transaction that has ever been made and will be made_ thereby making the "fog" of users your transaction is "mixed" with literally thousands. So if a privacy-oriented user had to make a sole (Z-Z) transaction and wanted the biggest "fog" to hide in they would still be better off with Zcash.
5
pebx 2 years ago
This is a false claim and I already talked about it with Zooko in person back in December 2017. He confirmed that Zcash' privacy right now is not really "perfect" and he would *like* to make it mandatory. Your "fog" is only so big when you enter from transparent t to shielded z and an actual **user is using** a coin. So when I enter the z-Pool today and **have to exit** it after five days since an exchange / payment service / private receiver on mobile does not support it, my privacy pool is **at maximum from these five days**. You have to deduct obviously "mixing" users which are the majority in the shielded pool (not to mention otherwise compromised / openly available ones).
0
minezcash Ⓩcash r/zec moderator 2 years ago
I agree with Zooko, transactions are not "perfect" especially when you spoke to him back in December 2017 since that is long before Sapling had been settled. Sapling is one step closer to mandatory, but you're trying to conflate Z-addresses not being _mandatory_ as if they are _unuseable_ , which is disingenuous at best. **All transactions in the shielded value pool are indistinguishable from one another**, and further there is no blockexplorer that can show the timing of Z-address to Z-address transactions analyze because there isn't a public record. The user behavior described in this paper is sending transparent to private and back out again _with the same amount of coins_ . It's the T and T _coin amounts_ that give the users behavior away, not the number of Z pool users nor the length of time they kept thier funds in the z-address. If you send to a T-address after shielding your funds _and then_ send less out than you originally put in any link to your original T-address is broken. This paper, and the Zcash blog post show exactly this fact. Don't use the pool as a pass through and you won't compromise the private activity of your shielded pool use with amounts of your transparent addresses.
6
pebx 2 years ago
>and further there is no blockexplorer that can show the timing of Z-address to Z-address transactions analyze because there isn't a public record. There is a record, when you exactly entered the shielded pool with how many coins and like I said before, you cannot use shielded addresses almost anywhere which is the point of a currency. **No exchange of my knowledge supports them, no merchant neither.** And the average user will not even know he's just transacting on the unshielded Bitcoin-like blockchain since Z-Cash claims to be private. This is a huge disinformation when just like 1% of transactions are fully shielded (without hitting a t-address). But I will not comment here any more, since idiots are voting down, no matter if you provide valid arguments.
3
570215 2 years ago

Interesting. Hopefully when sapling gets off the ground there will be enough noise in and out of the shielded pool to obscure the whos and whens.

3
kim0 - @kim0 2 years ago
Which is why Monero values its obligatory confidential transactions! For anyone seeking fungibility, check out Monero