CCN is Shutting Down after Google’s June 2019 Core Update
TweetFacebookLinkedInDear readers, Let’s get straight to it. Google’s June 2019 Core Update rolled out on June 3th 2019 and CCN’s traffic from Google searches dropped more than 71% on mobile overnight.   As data from SEO analyzer Sistrix shows, our visibility on Google dropped from 1.2 to less than 0.6. You might say we ought not to face any issues since we’ve been at those levels and lower, in the past. What you need to realize is that we have added more people to the team, both full-timers and part-timers. We do not want to downsize the team, we do 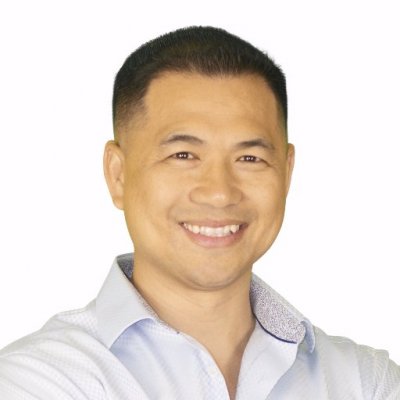 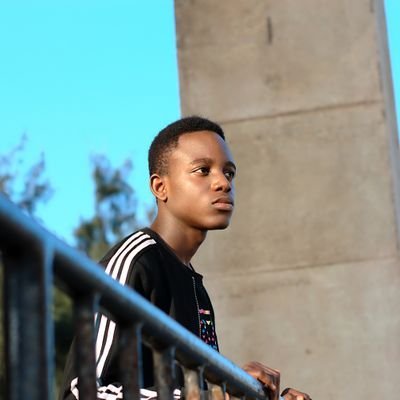 Elisha Owusu Akyaw - @ghcryptoguy 11 months ago
As someone who has a run a cryptocurrency blog before and haas worked with a couple this is disheartening. Thank you @CCNMarkets for all the news in the past. #Cryptocurrency #Blockchain #Crypto #Bitcoin https://t.co/mg1TbqTDOx
1 1 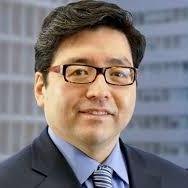 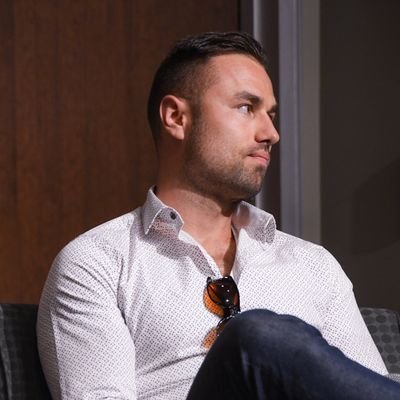 Ameer Rosic - @AmeerRosic 11 months ago
This new Google update has fucked up so many sites. https://t.co/50uMpn7pqQ
0 1

Their cashflow was so poor that they couldn't survive 7 days without ad revenue before shutting down?

Are you allowed to claim you're solvent with that short a runway?

This is not just sites dealing with crypto: Look at the drop in rank of competitors to Google's Youtube like Vimeo, or online shopping portals that are not Google Shopping and their own marketplace, like BM Stores, or Daily Readership webzines from legacy print media companies like Prevention.

Look at who doesn't go to White House correspondents dinners then you know who the real heroes are.

Switch to DuckDuckGo or startpage.

Sad to see ccn go tho.

It’s unfortunate that, I guess google sees crypto and ccn as not reliable news orgs. But the fact is google generally rewards reputable sites. Although, in fairness with the amount of scams in crypto I could see them deeming the whole industry suspect until proven otherwise. Which.... I have mixed feelings on but still.

1
MarquisDePaid 11 months ago
I swear they have shills to cover up every action they push, so they can play dumb. They did the same thing with search manipulation with Dems vs Republicans. All the time even on reddit I come across schizophrenic morons trying to shill and "debunk" my claim [over google actively censoring/manipulating results](http://archive.is/KcyeN). Maybe for some other companies benefit of the doubt can be applied, but not Google, because it gets much worse. It gets worse because the Google X thing actively showed a plot to manipulate and "correct users behavior", [wikileaks tweeted about it](https://twitter.com/GTP_updates/status/998558447552663552).
3
iEliteTester 11 months ago

Read that as CNN and was confused.

Here is what Twitter users say about it (most are skeptical): @marinageneralova/crypto-community-says-farewell-to-ccn-22ad213852a9?source=friends_link&sk=7ed1a2fc11969b573af5c69bc0eef0a5">https://medium.com/@marinageneralova/crypto-community-says-farewell-to-ccn-22ad213852a9?source=friends_link&sk=7ed1a2fc11969b573af5c69bc0eef0a5

This is a fucking war.

Why are you still using Google?

3
Atavisionary 11 months ago
I don't I use [duckduckgo.](https://duckduckgo.com/) I also use an [adblocker,](https://atavisionary.com/review-adnauseam-adblocker-install-chrome/) so even if I use youtube it isn't really helping them.
4
SirKolbath SALT CREW 11 months ago
Good. Although it does bother me that Google is still the main search engine for most people, every person we remove from there is one less dollar they get.
2
Hairybristols 11 months ago

It's a real shame as i've been clicking on this site since 2014 and watched it grow, so, to see it killed off in one vicious blow is harsh, and also an indicator of the power that Google wields.

Awessome! They have shitty clickbait articles, and blaming Google after one update is super lame, they obviously have bigger issues

if your business is all about google traffic and centralized ads... well, you had it coming for you

This is the only good news that ever came out of CCN.

This appears to be a badly managed upgrade by Google. Some AdSense users reported ad display counts dropping to zero from one day to the next, then they read some notes about updating the AdSense code on the page, made the changes, then their ad displays and clicks returned to normal

Good riddance to CCN though, a completely useless "news" site

1
lacker - @lacker 11 months ago
This article doesn't really make sense. Yeah, Google changed the algorithm and dropped traffic to CCN by about 50%. But... according to their own charts, that just puts them back to where they where about six months ago, in December!

So you're shutting down CCN instead of laying people off? Just days after a brief downward blip in traffic? What?

Yeah, it's tough when all your revenue comes from a source is extremely volatile. Maybe you need to be more conservative in hiring, or maybe you just have to take some risks and hire aggressively and then let some people go.

Then later in the article:

We are shutting down CCN.com. Google has made that choice for us. We are moving the entire team over to HVY.com to at least try and save modern journalism the way we see it. HVY Journalists is a news platform made by and for journalists.

Ah, now it makes sense. They already had this plan to launch an anti-Google journalism site, HVY. Now maybe they can get some attention to their message, and promote HVY. Nobody is "shutting down", they are just rebranding to HVY.

To avoid breaking the morale of the team you're going to... shut down the entire site?

Lots of things to question here. The site used to get $LESS traffic, then it got $MORE, now it's back down to $LESS again. When the traffic numbers grew, were readers sticking around? Did they read a whole article, click to another, etc? Or did they more or less immediately hit the back button?

If it's the former you should have been trying to engage that audience, creating mailing lists and such to keep (obviously interested) readers around. If it's the latter then Google was sending you people that weren't actually interested in your content, and this is a (painful, but user-first) course correction.

(as an aside, I know this isn't the reason, but I would love it if Google was penalising CCN for showing a "can we send you notifications?" popup the very second I load the site)

driverdan - @driverdan 11 months ago
The best thing I got out of this is that Mercola and Daily Mail have lost about half of their traffic. Hopefully this severely impacts their financial viability.

CCN seems to have a lot of clickbait headlines. Maybe this change is cracking down on clickbait like some of the DM replies suggested. That would also be great news.

lordnacho - @lordnacho 11 months ago
So, suppose Google, before changing the algorithm, ran the new algorithm on ALL the top 50K websites. And then sent them an expected change calculation.

Webmasters getting a boost would rejoice, sure.

But what exactly would you do as a loser site? It's not like you can change all your previous content. And it's not really likely that something simple will get you back to where you were. If it were simple, people would game it and all search results would be terrible.

Perhaps the thing that matters is Google's hegemony over search. It should be clear to everyone who relies on search that the algo can just change like that, and business should be built to be robust to the search ranking.

mrguyorama - @mrguyorama 11 months ago
The only interesting thing about this article is that humble bundle has lost 34% search traffic. I wonder what's going on there?

It's so weird to me that Google has worked so hard to create a big old black box "algorithm" that I'm willing to be they don't even know what it wants or does, compared to pagerank from back in the 90s that was thoroughly well defined in a pretty great research paper. It's such a 180 degree change

sct202 - @sct202 11 months ago
Seems like if they were that dependent on Google search results to drive traffic to them, they might not have been engaging enough to be able to convert people into becoming regular visitors thru other traffic channels.
etchalon - @etchalon 11 months ago
Baseless speculation – if Google is trying to rein in "extremism", even through an apolitical lens, you're going to wind up hurting center-right sites more than center-left sites.
joebubna - @joebubna 11 months ago
TLDR: they lost 71% of their traffic overnight due to the Google update. They argue changes that large should have forewarning because people's livelihoods depend on that traffic and Google has zero transparency on the whole process.

They couldn't get answers about the drop in traffic, so they are giving up on that site and moving their staff to work on another:

"We are shutting down CCN.com. Google has made that choice for us. We are moving the entire team over to HVY.com to at least try and save modern journalism the way we see it. HVY Journalists is a news platform made by and for journalists."