Nick Szabo⚡️ - @NickSzabo4 10 months ago
RT @coinmetrics: 3/ Read more in this week’s State of the Network in the piece by @natemaddrey: Data Shows Cryptoasset Sell-off Was Driven by Short-term Holders https://t.co/XUt5P0h1fb
6 19 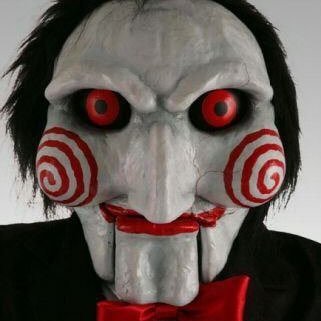 YT - @coin_artist 10 months ago
RT @nic__carter: Action packed State of the Network from @coinmetrics, including detail on the idea that the sell-off was not driven by long-term holders https://t.co/dT1d5MXGKY
11 63

nic carter - @nic__carter 10 months ago
Action packed State of the Network from @coinmetrics, including detail on the idea that the sell-off was not driven by long-term holders https://t.co/dT1d5MXGKY
2 17
burneraccount1092395 10 months ago

Bitmex is over leveraged and prices would have gone to near zero had they not conveniently shut down due to hardware issues. DDos... likely story.

"A large spread of around 16% was observed between BitMEX and Coinbase during the sell-off. This is likely because forced liquidations from leveraged perpetual swap futures tend to exaggerate the direction of any move. The market recovered after BitMEX went down for 23 minutes reportedly due to unscheduled maintenance. BitMEX recently published an update detailing two DDoS attacks."

Unscheduled maintenance during peak selling around 4k... mmm hmm. Not your keys... not your bitcoin.

I weathered through the 2018 crypto-winter and I am hodling through this crisis too . I will be a battle hardened bastard at the end of it and will reap the spoils of war. I will prevail.