Jon Matonis - @jonmatonis 4 months ago
RT @bendiken: Curiously, the Keybase guys don't seem to realize how bad a rep Zoom has among their core user base. https://t.co/nXF1yEHpry
1 2 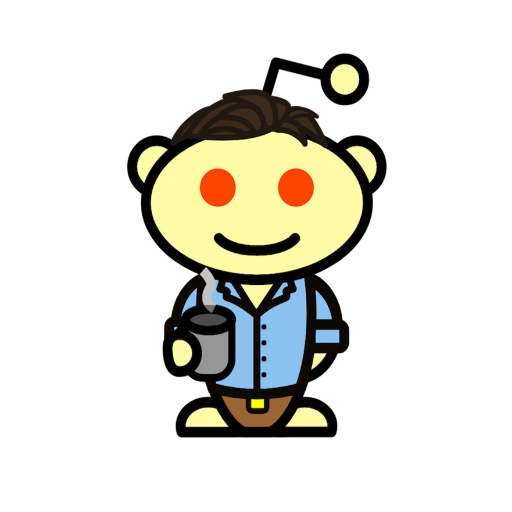 ecurrencyhodler - @ecurrencyhodler 4 months ago
This is a really strategic acquihire. Zoom knows they don’t have the chops to deliver high security software but Keybase does. I also hope they drop the XLM wallet and intro lightning bitcoin for instant international settlements. 🙏🙏🙏 https://t.co/Vu52DKH5HD
1 5
ToshNeox 4 months ago

Considering Zoom's history on security, and the fact that they don't give any hint on Keybase not disappearing in the future, is it worth using Keybase now?

I was literally just planning to set up and account there and start using it... not so sure now/

2
Natanael_L Trusted third party 4 months ago
I've seen mentions that it isn't planned to go away, but then again things might change. So I'd say don't go make yourself dependent on it.
2
ToshNeox 4 months ago
Agreed, I think that's for the best, too bad! Thanks anyway
1
thomcrowe 4 months ago

Glad I hitched my horse to signal instead.

What do we learn from it? If something seems too good to be true AND it's free. Don't trust it. 250GB free storage for free etc. Yeah sure.... I'm glad I listened to my instincts and never used the storage for real stuff.

WTF keybase. Sold out all your principles for some cash.

I think writing your public key to a block chain is still the best authenticity you'll get if you're too lazy to meet face to face.

1
tkyrobo 4 months ago
How can I do this? Which block chain does this?
1
carrotcypher 4 months ago

0
etan_ashman 4 months ago
Bitwarden is a completely different use case though. Bitwarden is a password storage program and keybase is a messenger & team communication app
10
codetolerater 4 months ago
I use Keybase for encrypted cloud storage. I also support encrypted git repositories
1
resynth1943 4 months ago

Deleted my Keybase account. I suggest everyone else follows suit.

Congrats to the Keybase founders for their newfound millions, but yikes, such bad news.

It's some BULLSHIT. Fuck Zoom.

expand, grow, conquer, while the iron's hot, until we're so big we cannot fail

So, Keybase if i recall has some funny minor issues- ignoring that- There's a big weakness here- Zoom is only going to offer this to Paid accounts-

I think the jury's still out on their E2EE design, but - They'll be hard pressed by the usual combination of those services offering this tech for free. And the others racing to develop this- Signal is racing to develop videoconferencing- to more than 2 people.(and bring it to Desktop as well) -

Facetime and Duo are already on it- and I know both are developing them to hold more bigger numbers of people on videoconferences. (I have to wonder if they'll ever take that fancy tech they actually are putting into Duo and put it into Hangouts/Google Meet- Probably not

and then there's Jami, Matrix, Riot, and a few others -But Zoom's won't be free- and their only benefit might be scalability. (They aren't going to open source their code like Signal/Jitsi/a few others are ) Aside from that they are behind everyone else in everything else pretty much- so is it easier to have something secure and scale it up, or scale something, and then attempt to afterwards add E2EE and keep it stable- is the question.

Keybase was never about privacy, it was about keeping your credentials public, shared, and transcribed for posterity.

I've been saying this for months.

We are currently looking into what this means for keybase.

37
resynth1943 4 months ago
It means it's practically finished, from a privacy perspective. They sold out to Zoom.
16
NukaWax 4 months ago
Who is funding Zoom?
1
blacklight447-ptio privacytools.io 4 months ago
There are a few things to it though, not every take over is the same, the terms of a sale can vary a lot. Also if zoom decides to stop developing keybase (which we actually see as very likely) keybase may just decide to opensource their server side code, and move along as a community project (the client code is already open source btw.) These are some of the things we are currently researching.
12
Krahos 4 months ago
I started a petition on Change dot org in this regard. You can find more details on [this post](https://www.reddit.com/r/Keybase/comments/gffez9/petition_to_open_source_keybase_backend/). It might be a waste of time, but why not trying at least?
4
SrGrimey 4 months ago
It would be similar to the startpage acquire?
0
TheEvilSkely 4 months ago
This tbh
5
Taminaru 4 months ago
tbh this
0
nathanaldensr - @nathanaldensr 4 months ago
https://news.ycombinator.com/item?id=23102430