Lightning Vulnerability Discovered; Ind Nodes Should Be Updated ASAP
An undisclosed vulnerability in LND versions 0.10.x and below was revealed Thursday. Node operators are urged to update to the newest version. 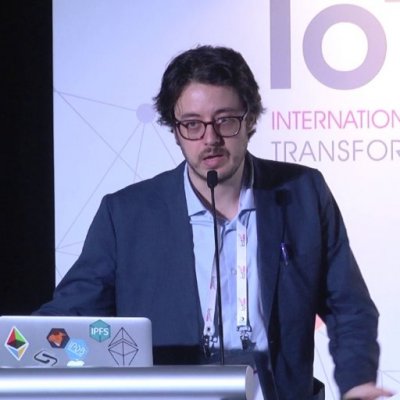 John Lilic - @JohnLilic 3 months ago
RT @cyounessi1: Is it concerning at all (or am I over-dramaticizing) that we don't know how much funds are actually at risk due to all the "private channels?" https://t.co/EGmoLuyMaZ
12 72 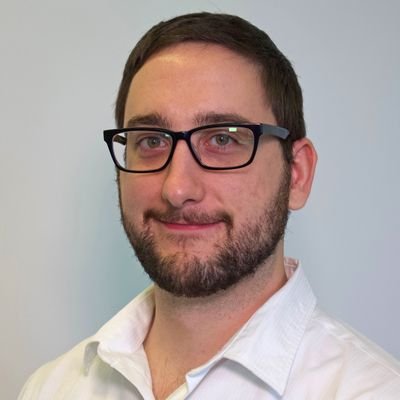 #33kByJuly3018Moku //not_giving_away_ETH\\ - @CarpeNoctom 3 months ago
RT @CoinDesk: NEW: A vulnerability in @lightning LND versions 0.10.x and below was revealed Thursday in the Lighting developer mailing list. Node operators are urged to update to the newest version ASAP. Reported by @wsfoxley https://t.co/YpWIUc6xhu
17 44
howelzy 3 months ago

It's a vulnerability on a client, not in the protocol.

The bug is in an old version.

Vulnerability [Claimed] In The Lightning Network

Could be a hoax for all we know. The poster / group is giving two weeks for users to upgrade before anything is disclosed. It might be a big nothing burger.

1
alive_consequence Redditor for 6 months. 3 months ago

A bunch of FUDers declaring the death of the Lighting Network when:

You look like all the people declaring the death of Bitcoin over the last decade.

2
salil19 Tin 3 months ago
Vulnerabilities can be solved over the time thats how typical software works even we can see in our normal applications there are always bugs which later fixed on updates so what special here.. the main thing is developers still trying and they will succed one day
0
WarrenMuppet007 Redditor for 2 months. 3 months ago

So basically they found a bug in a piece of software and they have already released an update for it.

Ok. Seems it's the end of Bitcoin /s

I mean, are we seriously declaring the death of LN because of a bug? Every piece of software ever written deals with bugs, especially when you're building something brand new. You fix them and move on.

9
Set1Less Redditor for 2 months. 3 months ago

Lightning has been beat already. All that money down the drain. Wrapped Bitcoin on Ethereum already has more BTC locked than lightning will ever do. And that just WBTC and there are several other protocols like True BTC , RenBTC etc

While maximalists were peddling lies and narratives again ETH, devs were busy at work developing products which can successfully wrap and port BTC to the ethereum layer. With more promising l2 layers coming to fruiting on ethereum, including stuff like optimistic ethereum which can transact freely and instantly, it’s going to take bulk of the layer 2 demand from lightning network.

BTC maximalism peddlers must be ashamed of themselves.

0
monkeyhold99 Platinum | QC: BTC 150, CC 23 | TraderSubs 99 3 months ago
If you think Ethereum is going to magically upgrade to layer 2 without any vulnerabilities then you really have no idea how development works. All development, including the Lightning Network, is a work in progress. Bugs and vulnerabilities are found constantly, in fact, developers openly encourage people to look for them. Lightning network works *now.* I have used it. So I wouldn't say it's been "beat", at all. It's just too complicated for your grandma to use. This changes over time. What scaling does Ethereum have that works now? Nothing. &#x200B; I hold both ETH and BTC. They work with each other, not against each other.
3
Set1Less Redditor for 2 months. 3 months ago
> What scaling does Ethereum have that works now? Nothing Huh? OMG, Loop ring, zk-snarks, optimistic ethereum, xDai, MATIC, Raiden etc.. All of these work NOW.
0
WarrenMuppet007 Redditor for 2 months. 3 months ago
Then why fees on ETH are so high ?
0
Set1Less Redditor for 2 months. 3 months ago
Almost 3 times much transactions on ETH than on BTC. Sending ether is very cheap, sending tokens is considerably cheap too. Fees go up for complex contract transactions involving significant processing.
0
WarrenMuppet007 Redditor for 2 months. 3 months ago
You mean to say, once people start using a protocol it becomes expensive. Hmmmm.
0
mrtest001 3 months ago

meh - if its a bug in software, it can be fixed. If its a systemic issue with LN - that is a different story.

Just to be clear (we don't want to spread misinformation do we?) it is a vulnerability in the LND node software.

Not the lightning network itself.

It's OVER for LN!

Not surprisingly there's no mention of this in r/bitcoin

0
imaducksfan 3 months ago
Right, let’s get this to our front page!
0
BitcoinXio Moderator - Bitcoin is Freedom 3 months ago

Lightning Network is a joke and complete waste of time.

I thought this was supposed to fix BTC!

1
[deleted] 3 months ago
[deleted]
0
BardCookie Gold | QC: CC 45 3 months ago
I wish they can keep up with newer blockchain technology but its understable why its slow and every new line of code for btc needs to be audited properly
3
halebass Tin 3 months ago
The only thing that’s gunna fix it at this point is a new sun, and a nuke on the CCP.
0
cinnapear Silver | QC: CC 843, BCH 240, BTC 54 | NANO 246 | 3 months ago

Good thing it's a ghost town.

Crypto in 2021: How to prepare to not be prepared.