Merkel expects two-thirds of Germans will get coronavirus
Chancellor says priority is to slow the spread of the new coronavirus. 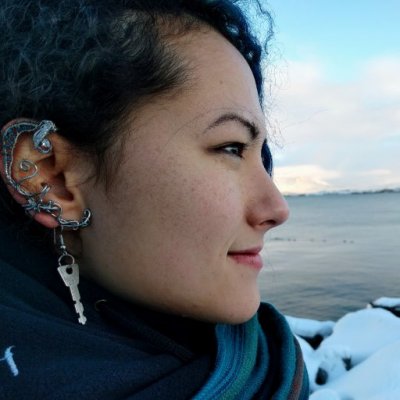 Jay Graber - @arcalinea 3 weeks ago
@ProducerCody Merkel used 60-70% guesstimate for Germany 2 days ago. The truth is no one knows until this plays out, but we must assume the worst outcome until we have taken action to produce the best. https://t.co/MwpV0vksj1
0 0

Andrea O'Sullivan - @anjiecast 3 weeks ago
RT @POLITICOEurope: Some 58 million Germans will become sick with the coronavirus if Angela Merkel's predictions are correct https://t.co/aMZgXDYMPi
26 16 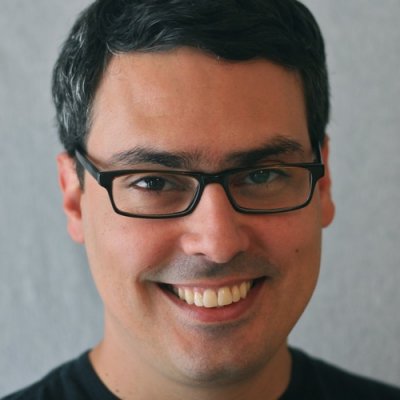 Jerry Brito - @jerrybrito 3 weeks ago
I hope not, because if the WHO estimated mortality rate of 3.4% is right, that would mean close to 2 million Germans dead. https://t.co/nIb84mcPaV
0 2
Bostonian1228 3 weeks ago

That’s true too, and also terrible, but anyone ready to roll the dice that their 60+ year old relatives won’t get sick and end up in high risk health scenario?

Both are bad outcomes. An overwhelmed heathcare System will also result in deaths of people that have other diseases or are in accidents that may have been prevented.

Only most effective measure to take now is what Italians are doing.

This information has already been posted.

2
parkinglotsprints 3 weeks ago
Thank you for introducing me to the word pablum. .
2
stackoverflow21 3 weeks ago

Yeah and even with a Fatality Rate of 0,5% it means that 0,33% of all germans will die of this within the next 2 yrs. This will be bad.

4
JoePsysky 3 weeks ago
Doing the Germany math with Italy's CFR (Case fatality rate) they they would face about 3.4 million deaths. Hope they do better with keeping the people alive than Italy
2
stackoverflow21 3 weeks ago
Yes. But I sincerely hope that there is a big factor between ppl that are tested positive (CFR) and ppl that are infected but not tested (IFR). You would have to multiply the number with the latter not the former. So if only 1/10 actual infections is currently being recorded then there would be only 0.34 Mio deaths. That’s what I’m hoping for anyway.
1
ba00j 3 weeks ago
Yes. Problem is: The 2/3 infection mark is a 'feature' of the virus, not related specifically to Germany.
2
Bostonian1228 3 weeks ago

So if you apply even low end of the math to the population of the US does this not translate to something like 1M deaths on the low end? Sounds like the equivalent of a nuclear warhead hitting a city the size of Austin, TX. This wouldn’t be an acceptable loss of life and population to anyone regardless of it is an act of aggression or not.

Because there is no immunity and vaccine will takes months the only option in US is to do what Italy is doing which is to shut things down until the new virus counts slow.

It can’t be like China where people’s rights sound like they were violated in an extreme way, and we have laws that are strengths to not let anyone abuse this type of power, but what choice does the US have then to do something similar?

I saw the press conference yesterday and the option of flattening the curve, but it relies on everyone washing hands, distancing and closing down events.

Can we rely on enough people to do this?

4
parkinglotsprints 3 weeks ago
It's not the deaths we need to focus on, it's the hospitalizations. Once the health system gets overwhelmed, things turn from bad to worse really quickly.
2
Bostonian1228 3 weeks ago
That’s true too, and also terrible, but anyone ready to roll the dice that their 60+ year old relatives won’t get sick and end up in high risk health scenario? Both are bad outcomes. An overwhelmed heathcare System will also result in deaths of people that have other diseases or are in accidents. In normal patient volume conditions (I.e not during a pandemic) these people that would have been sick or injured anyway, but if they have to wait that much longer to get critical care they could now be at increased risk. Only most effective measure to take now is what Italians are doing.
1
parkinglotsprints 3 weeks ago
Yes, the spread needs to be delayed and slowed by any means necessary to keep the health system functioning at a reasonable level to prevent a true catastrophe.
1
Theo33Ger 3 weeks ago

The press conference was quite interesting, I would recommend those that understand German, to watch it.

11
greentea-in-chief 3 weeks ago
Thank you so much for English summary. So Germany seems to convey the honest view of how it might look like in the future. That’s much better than “the risk is low” mantra in the US.
7
ba00j 3 weeks ago
Merkel was educated at Karl Marx University, Leipzig, where she studied physics from 1973 to 1978.
0
Theo33Ger 3 weeks ago
Your welcome! Yes, they were very honest and serious today, it actually suprised me as well. A week ago, it was more like "just wash your hands and it´s all fine". Most concering for me was the talk about China and that it most likely doesn´t just go away in summer. This is the total opposite to what many believed or had hoped, I guess.
3
greentea-in-chief 3 weeks ago
Even the CDC in the US said this virus might continue to spread into 2021. It’s terrible. But if we can keep the infections down to a controllable level, it would be better than a huge spike. https://www.statnews.com/2020/03/09/coronavirus-spread-could-last-into-next-year-but-impact-could-be-blunted-cdc-official-says/ But people in the US are getting different messages from the government agencies. I hope Germans will take every precaution and stay safe as much as possible.
1
davek1986 3 weeks ago

0
ba00j 3 weeks ago
The struggle is all yours: I don't think you understood what is going on. Don't worry: eventually it will dawn on you.
0
davek1986 3 weeks ago
70-75% of population are likely to get this. Of that people aged 75+ have a 85% recovery rate and any underlying conditions worsen them numbers. Same for ages groups down. I'm fairly sure I understand the situation but thank you for trying to be more insightful
2
ba00j 3 weeks ago
Agreed. Now pick the world leader who comes closest to reality with he / she says.
1
ILOVEDOGGERS 3 weeks ago
What she said never changed, what websites translate her quote as has changed. She said "Experts say that 60-70% of the population will be infected with the coronavirus"
2
tradonis 3 weeks ago
Or the journalists didn't quoted her right...
5
AC5L4T3R 3 weeks ago