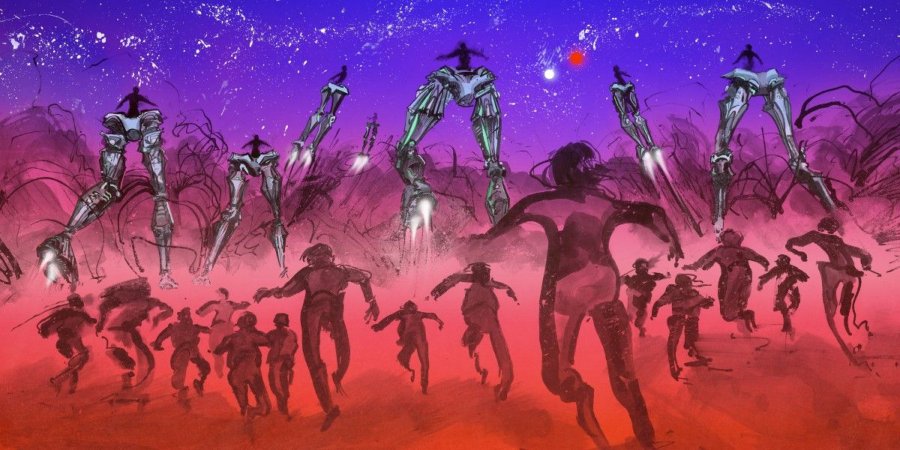 Survival of the Richest

Last year, I got invited to a super-deluxe private resort to deliver a keynote speech to what I assumed would be a hundred or so investment bankers. It was by far the largest fee I had ever been offered for a talk — about half my annual professor’s salary — all to deliver some insight on the subject of “the future of technology.”
I’ve never liked talking about the future. The Q&A sessions always end up more like parlor games, where I’m asked to opine on the latest technology buzzwords as if they were ticker symbols for potential investments: blockchain, 3D printing, CRISPR. The audiences are rarely interested in learning about these technologies or their potential impacts beyond the binary choice of whether or not to invest in them. But money talks, so I took the gig.
After I arrived, I was ushered into what I thought was the green room. But instead of being wired with a microphone or taken to a stage, I just sat there at a plain round table as my audience was brought to me: five super-wealthy guys — yes, all men — from the upper echelon of the hedge fund world. After a bit of small talk, I realized they had no interest in the information I had prepared about the future of technology. They had come with questions of their own.

Are you sure you want to delete your comment?