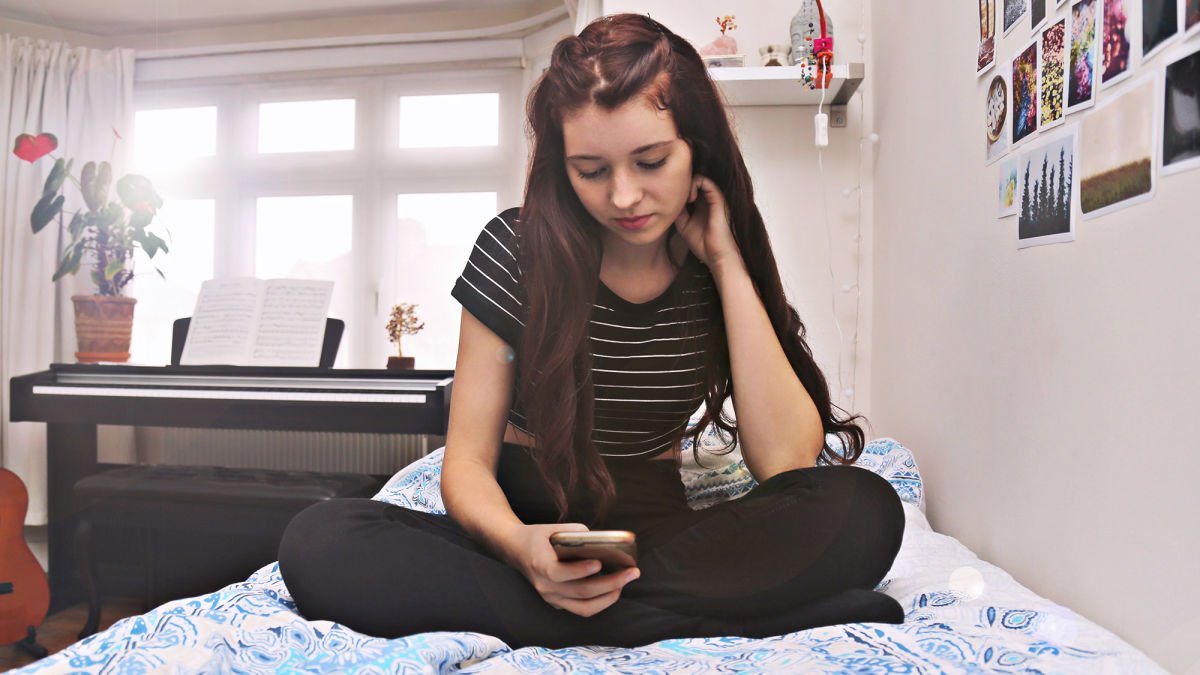 NEW YORK—Revealing that the new software had seen skyrocketing growth among Gen-Z users over the past six months, consumer trends researchers confirmed Friday that teens are flocking to a new app where they just enter their own personal data into a form. “With over 650 million active users worldwide, Spress has proven immensely popular with teens who like the simplicity of just entering their name, address, and Social Security number into the appropriate data fields,” said Deloitte trend researcher Melanie Brandt, adding that the Spress app set itself apart from the pack among apps targeting to 13- to 18-year-olds by enabling users to hand over their sensitive personal information via text, pictures, and even video without any other function or product whatsoever. “Teen users also love the social aspect, which allows you to tag your friends so they have to enter their personal information. The success of this app, which dispenses with the normal features and functions of apps like TikTok, Vine, and Instagram in favor of just sending your personal information to the app’s investors, will likely make Spress the gold standard for new app development.” At press time, the app had nearly doubled in popularity among teens following the new company-generated Spress Yourself Challenge, where users competed to see who could enter the most personal data into the app.

Are you sure you want to delete your comment?