Libra, the cryptocoin promoted by Facebook, is a classic Spanish Prisoner con. This is how the State and the Oligarchy co-opt crypto. Not with the heel of a jackboot. But with the glamour of convenience and narrative.

Bitcoin will be permanently diminished in its social importance by the adoption of Libra and other Oligarchy-sponsored and State-embracing crypto currencies. Bitcoin will never again MEAN what it used to mean. Read more 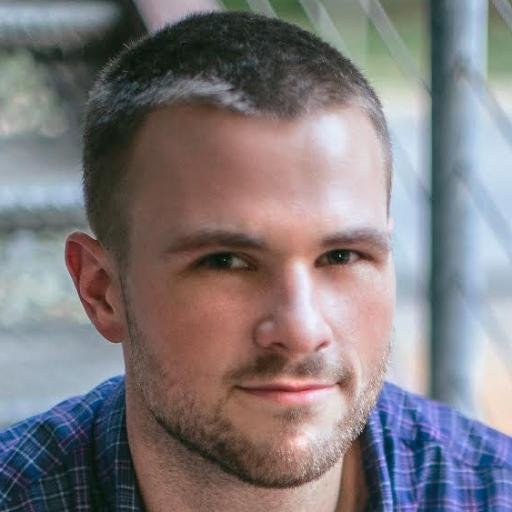 Taylor Pearson - @TaylorPearsonMe 8 months ago
@AriDavidPaul @nic__carter @hasufl I though @EpsilonTheory's take on this was quite good - https://t.co/ic6WTMGmHd The idea of something Libra-like being used by a particular state or state actors doesn't seem implausible to me.
2 6 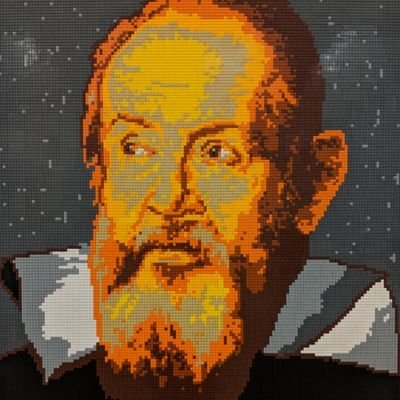 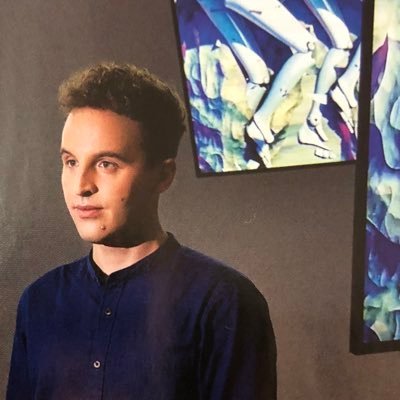 Eric Meltzer - @wheatpond 10 months ago
Ben's a smart guy, but this piece shows a fundamental misunderstanding of both the narrative *and* technology behind BTC. BTC doesn't compete with Libra any more than M1-Abrams sales undermine Toyota's Prius revenue 😂 https://t.co/rM0cOMeIrl
0 4

Ryan Selkis - @twobitidiot 10 months ago
RT @nlw: Damn, @EpsilonTheory goes OFF. Here is the counter argument to everything you've heard about Libra being good for Bitcoin. Agree or disagree, this is one you're going to want to contemplate. https://t.co/iuYChOp6pM https://t.co/wbxvgpD1yH
5 40 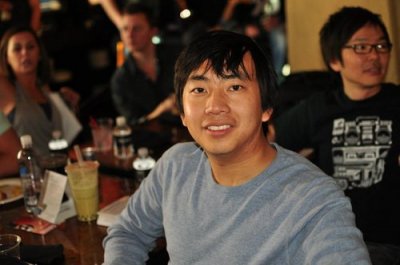 Libra will get tied up in the "Impossible trinity" and can't succeed, or it will go rogue (lol) and basically be a bizarre new corporate money not beholden to State. Hmm watching Big Corporation and the State fight? Interesting show that would be.

he thinks he can eat the Winklevii's lunch again, but this time oh how wrong he is.

Worth watching AA's latest talk in Scotland about Zuckercoin, yes, it's for suckers.

6
peakfoo 10 months ago
For zucker's yes. ;) And an excellent talk by AA. "Consumer/retail SDRs" indeed. Very interesting times. He who captures the **narrative** wins. Never dismiss the competition especially when they have 2 Billion users. Not everybody is crypto savvy. (understatement of the century) Edit:: [AA's talk](https://www.youtube.com/watch?v=7S6506vkth4)
1
Lyuseefur 10 months ago

Here's an in depth analysis of Facebook Libra... https://btcmanager.com/in-depth-analysis-facebook-libra/

If you get nothing else from Epsilon Theory, get this:

There are no timeless and universal relationships between asset performance and ANYTHING.

0
redditloadedwithnpcs 10 months ago
The libra is irrelevant. This looks like it was written by someone with zero understanding of the crypto space.
3
peakfoo 10 months ago
What gives you that impression? I disagree, I believe the author understands full well the revolutionary nature of bitcoin. But who controls the narrative? To say the narrative is not important is incredibly naive. Understanding crypto entails knowing history, understanding money, math and game theory and politics. A tall order for Joe 6 pack even though I believe J6P is smarter than he gets credit for. In any event things are getting very interesting. Fast.
1
Vigilias 10 months ago
It's not crushing bitcoin. Gresham's Law.
3
peakfoo 10 months ago
I hope you're right. Time will tell.
1
DINKDINK - @DINKDINK 10 months ago
"At the core, we believe that a network that helps move more [private speech] — where a lot of illicit activities happen — to a digital network that [requires speech permits] with proper [deanonymizing] practices, combined with the ability for law enforcement and regulators [to no longer have fourth-amendment barriers to viewing the panopitcon], will be a big opportunity to increase the efficacy of [eradicating unapproved speech]."

mdemare - @mdemare 10 months ago
As I'm reading this article, I found myself agreeing, and thinking, so that's why a certain kind of people likes bitcoin - they're marks - too clever by half, doing well while doing good. "Especially if there’s also a pot of gold associated with being on the right side of that Big Idea."

Then comes the kicker: the author is a bitcoin believer who believes it's Libra that is the con.

leshow - @leshow 10 months ago
The way this article is written I feel like I'm being conned while reading it. It's basically repeating the same thing for 90% of the article; talking about the spanish prisoner movie. Nothing about why zuckerberg is 'running a con' or what the con even is.

Then at the end of it, I'm supposed to believe that the con is the fact that libra, while potentially facilitating ecommerce and being generally a good thing, is going to kill bitcoin. Why is that a bad thing? If it's better at ecommerce than bitcoin is, then bitcoin deserves to die. It's not insidious to win at something if it's better.

I don't even know if I agree that Libra is a good thing, but the conclusions drawn here don't make any sense.

fc_barnes - @fc_barnes 10 months ago
The author is painfully edgy and seems to be oblivious to the fact that the main use-case for Bitcoin, aside from transferring wealth from marks to whales, is the purchase of contraband, which Libra presumably won't allow. The article is a reasonably fun read, despite this.
igrobforfun - @igrobforfun 10 months ago
>I will TAKE the protocols and the KYC procedures and everything else Libra offers, and I will USE all of that to further the social justice goals that I maintain.

No, you won't. If your goals really are opposed to the current crop of political elites, then they won't let you use Libra to replace them.

When your opponents make up unfair rules to stop you, dont play by their rules.

markemer - @markemer 10 months ago
This guy is right about one thing. The Spanish Prisoner is a great film. The rest is gibberish.
strikelaserclaw - @strikelaserclaw 10 months ago
Most people couldn't give two shi*ts about the government monitoring their financial activity, in fact they would like their money to have some sort of regulation from the government. As far as bitcoin goes, it is completely controlled by very few entities, it in no way benefits the common man (just benefits a different oligarchy, one that is shadier).
Mindwipe - @Mindwipe 10 months ago
The article is basically unreadable, but the fundamental point is probably correct in that if you care about the fact that Mastercard can and does impose pretty horrid censorship requirements on a lot of platforms, and a state that can see everything you do money wise has some pretty scary implications, then Bitcoin has offered some hope there. And Libra is intended (probably) to remove those advantages by co-opting the idea.

Of course, the Libra consortium would also say that it doesn't do those things, because it seems to have promised a bunch of contradictory things to different people. Dystopian levels of control to regulators and banks and Facebook shareholders, but also "people can totally have independent wallets that will enable bypassing KYC etc! We've just not built it yet!"

You'd have to be very silly to believe the latter plan will not be quietly dropped in favour of the former (and it's sadly logical to do so as far as FB are concerned).