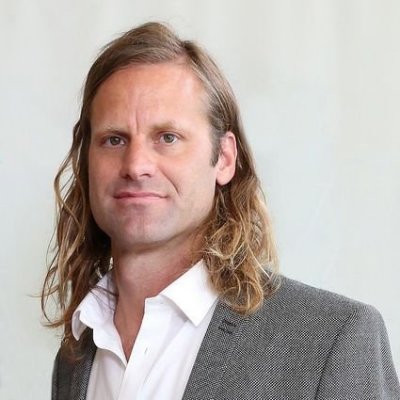 No, he got banned for trying to validate a mass-murderer's manifesto.

You guys want a platform where you can spout hatred, fallacies and outright lies without substantiation? You have one right here in this sub, although hopefully this won't be the case for much longer, a sub with the name r/worldpolitics should have some standards.

Well, the guy sounds like he’s off his nut. “Factual”? Doesn’t seem to be.

The left is willing to kill people to get gun control. Pretty sick. In their minds the ends justify the means. Where have we seen that before.

SS- Once again, we see that the social media censorship that we've seen recently, has nothing to do with "hate speech" and everything to do with silencing the opposition to the globalists' agenda.

Rule 2 is not in effect for replies to this comment.

Reddit and r/conspiracy in general are manipulated platforms. The votes are not real, users are paid to push narratives, and forum spies are present. Stick to the topic at hand, report rule violations, and keep any discussion directed at users, mods, or this sub in reply to this comment only