US Lawmakers Don't Want Proof-of-Stake Networks to Get Overtaxed
Four U.S. congressmen have asked the IRS to clarify how block rewards from proof-of-stake networks are taxed, to prevent taxpayers from owing more than they should.

Pierre Rochard - @pierre_rochard 3 months ago
PoS should not get a tax subsidy. If they don’t want to pay taxes, abolish the IRS. https://t.co/GcqJ2MZtmv
4 21 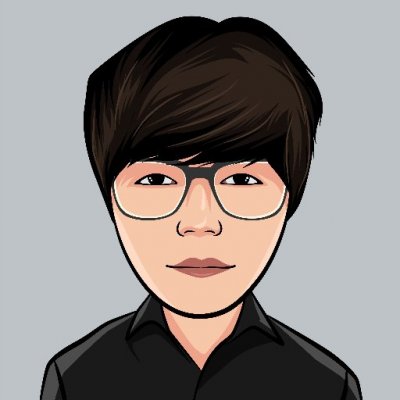 Joseph Young - @iamjosephyoung 3 months ago
crypto has come so far lawmakers are discussing how to tax PoW and PoS protocols https://t.co/NHfX1dsId8
2 13

Why the cynicism? Of course they want them to be taxed, as they say in the letter, but they want them taxed like "all other forms of taxpayer-created (or taxpayer-discovered) property - such as crops, minerals, livestock, artworks, and even widgets off the assembly line". In other words, they are asking for them to only be taxed when they're sold, rather than, or rather than in addition to, at the time of creation/discovery.

That sounds pretty reasonable, I'd say. And it also suggests a general awareness of the issues, which, even if still imperfect, is a step in the right direction.

*wipes a tear they care about us they really care

americans who pay tax are ABSOLUTE IDIOTS. they fund all these fake war crimes in iraq, afghanistan, palestine, and they also fund all the police brutality that's been happening all over the US. if you pay tax to the US government, you are basically funding worldwide terrorism.