Voting on Your Phone: New Elections App Ignites Security Debate
A start-up says it has developed a smartphone tool through which voters can cast ballots anywhere. But researchers say the app is riddled with security flaws. 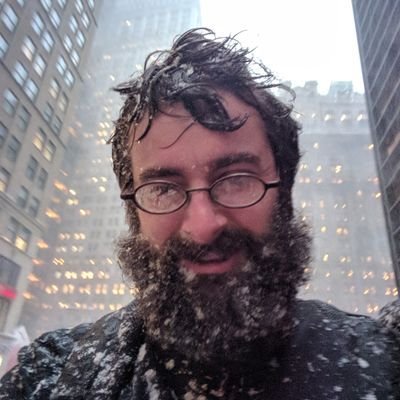 Pieter Wuille - @pwuille 6 months ago
RT @mattblaze: Not to in any way diminish this (excellent) work, but the fact that an online mobile voting scheme has serious security flaws is ultimately unsurprising. Every serious expert has warned against Intenet voting. The people making the extraordinary claims here are Voatz, not MIT. https://t.co/YSvEWznuG3
50 97 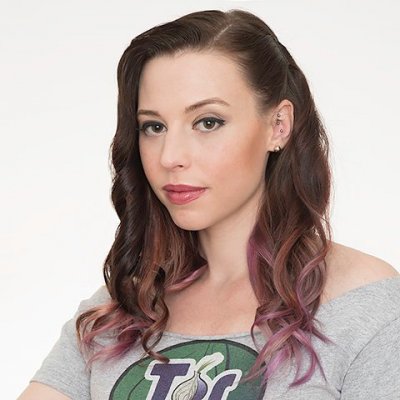 Amber - @AmberBaldet 6 months ago
RT @mspecter: Today, myself and co-authors @jimmykoppel and @djweitzner released a paper discussing a slew of vulnerabilities we found in @voatz, a blockchain voting app that's been used in US federal elections. You can read about it in the @nytimes! https://t.co/WgWqi0v0Vg
107 152

Preston Byrne - @prestonjbyrne 6 months ago
RT @mspecter: Today, myself and co-authors @jimmykoppel and @djweitzner released a paper discussing a slew of vulnerabilities we found in @voatz, a blockchain voting app that's been used in US federal elections. You can read about it in the @nytimes! https://t.co/WgWqi0v0Vg
82 116 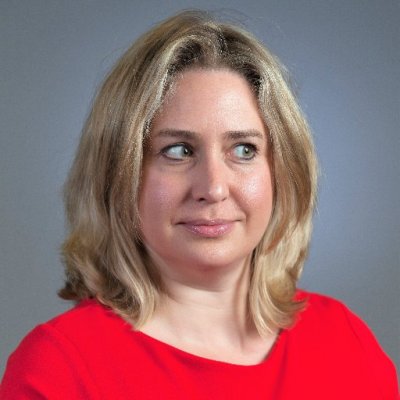 Angela Walch - @angela_walch 6 months ago
Important research on the vulnerabilities found in the most prominent #blockchain voting app (@Voatz). https://t.co/UqGrZKtnTk
0 0 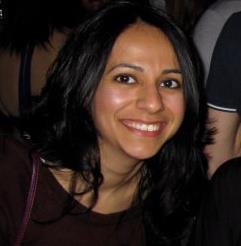 Neha Narula - @neha 6 months ago
RT @mspecter: Today, myself and co-authors @jimmykoppel and @djweitzner released a paper discussing a slew of vulnerabilities we found in @voatz, a blockchain voting app that's been used in US federal elections. You can read about it in the @nytimes! https://t.co/WgWqi0v0Vg
15 25
gh0stblkbrd 6 months ago

To be fair, the tested an app that was 27 versions old and that version was never used in an election

I cant understand for the life of me who keeps pushing for electronic voting machines. I dont remember anyone asking for them. Who is it thats hell bent on pushing these? With Tax payer money....They are obviously very insecure, and may never be secure enough that I would trust them. These need to be pulled and banned for now. If we are even going to allow something like this to happen, there needs to be an open source framework created. With code audited very closely. Actually you know what....scratch that. There are too many ways to exploit an electronic voting machine. Either software, or hardware, or MITM, or the databases where votes are kept. Then try and have every device inspected before election day. Such a huge waste of money, and going to create so many problems. In all honesty we may as well just stay at home and vote over the internet on computer or phones. You would think, if certain agencies who know of a million ways to exploit a device/system, and were serious about protecting the integrity of our election system and democracy. They would act and soon. Republican, Democrat or third party. This is bad for everyone. Do we really want Russia, or China, or anyone else to have the ability to alter vote count? Whether on the Voting machine or database. No candidate that loses, or their party and voters will ever believe the results. They dont now, the difference is, its difficult to "misplace" tens of millions of paper hard copies. There can be a recount. With digital votes.....Computers never lie.

1
admiral_asswank 5 months ago
You need to think more and type less. No shit e-voting is bad.
1
cybernetic_ghostxmas 5 months ago
When I state the obvious I feel better about myself. When I have too many beers, I type alot. I also want a public record of my opinions about electronic voting so that when an incident happens. I can say that I tried to tell everyone, but they wouldnt listen.
1
jimbo1441 6 months ago

Sounds a lot like “security through obscurity”.. and that always turns out well

I'm glad that the devs of this application taking voting seriously enough to name their app like a Cheezburger meme from 2007 would have.

direct link to the report

In the 2018 midterm elections, West Virginia became the first state in the U.S. to allow select voters to cast their ballot on a mobile phone via a proprietary app called “Voatz.” Although there is no public formal description of Voatz’s security model, the company claims that election security and integrity are maintained through the use of a permissioned blockchain, biometrics, a mixnet, and hardware-backed key storage modules on the user’s device. In this work, we present the first public security analysis of Voatz, based on a reverse engineering of their Android application and the minimal available documentation of the system. We performed a cleanroom reimplementation of Voatz’s server and present an analysis of the election process as visible from the app itself.

We find that Voatz has vulnerabilities that allow different kinds of adversaries to alter, stop, or expose a user’s vote, including a sidechannel attack in which a completely passive network adversary can potentially recover a user’s secret ballot. We additionally find that Voatz has a number of privacy issues stemming from their use of third party services for crucial app functionality. Our findings serve as a concrete illustration of the common wisdom against Internet voting, and of the importance of transparency to the legitimacy of elections.

In here, we use paper ballots and manual count. Voting, from arrival to departure of voting stations is usually 5 min, even without my notice to vote. We usually gets results in hours. Even in national elections.

We can register as voter on a check box on our income tax form, agreeing the tax people to send my name and address and citizenship to the election office. You can also register online, by mail, in person, even in person on voting day.

Tying actual voting that matters to the internet is a hard no.

Voter Registration, sure... where to go for lunch, ok... state/federal elections? No way!

Voting on your phone

Unless we can get every voter in the country to not click on any links of any sort, use strong passwords, use different passwords for every system they log into, not talk to strangers on the internet, not use old phones that can't update... I mean that's just the beginning of the list.

No one should favor electronic voting. The only computer systems in the world that can argue they are really secure are air-gapped systems in windowless rooms, and even that is not 100% secure.

Technology and security are nowhere near in a good enough place to even contemplate electronic voting.

"Russia, if you're listening... I hope you can access the phone numbers of all Americans registered as something other than Republican..."

Paper ballots, everything else is an opportunity to hack

7
CaptainAxiomatic 6 months ago
Yes. Vote by mail needs to be tried first.
2
Wifflebatman 6 months ago

Now is not the time for this shit. Voting on your phone would be great, but do we really want to test this kind of stuff when we're trying to vote a fascist (with a penchant for cheating) out of office?

Coinbase to Offer Bitcoin-Backed Loans to US Customers

YAM's Market Cap Falls From $60M to Zero in 35 Minutes