zkRollup vs. Validium (StarkEx)
DeversiFi recently launched a new version of their exchange, powered by the StarkEx trading engine. This is an incredible technological achievement that raises the bar for the kind of security users…

Chris Burniske - @cburniske 3 months ago
RT @the_matter_labs: 1/ Just published a "zkRollup vs. Validium (StarkEx)" comparison post. Our main take-away: StarkEx is a major security enhancement for exchanges  —  but its operators can still freeze and seize your funds. https://t.co/jdn3GjBNFw
51 149 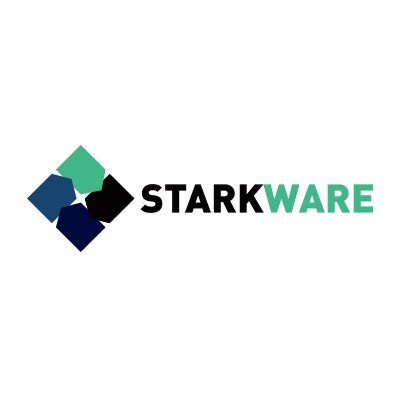 StarkWare Industries - @StarkWareLtd 3 months ago
RT @VitalikButerin: Arguments on zkrollup vs validium. The good news is that the technology designed for one setup is fairly easy to repurpose to the other. https://t.co/gWXUcvyJhf
11 50

Vitalik "Not giving away ETH" Buterin - @VitalikButerin 3 months ago
Arguments on zkrollup vs validium. The good news is that the technology designed for one setup is fairly easy to repurpose to the other. https://t.co/gWXUcvyJhf
1 0
gluk64 3 months ago

Wow, thanks for this incredible rundown, author! I didn't even realize zk on plasma was actively being developed, until now

Yeah, it seems that there is some trust involved with validium. If zkRollups could be made generic and like 2x more efficient, they would be the clear optimal solution - until then, it's fair for us to use layer 2 solutions with some trust assumptions

In addition to the dishonesty in trying to pass off "Data Availability Committees" and adding new "constraints" as features, can we please call them out on trying to coin as pretentious a name as "Validium"?

7
gluk64 3 months ago
I don't see any problem in immediate adding of new constraints as such. It's is a really nice security feature. For example, StarkWare can easily implement a requirement that all such updates be signed by a quorum of the DAC members. Then Validium would be strictly more secure (albeit not by a huge margin) than a federated PoA chain with an equal number of validators. Also, I believe that validium is a good name that precisely reflects the essence of the security mechanism. Eli Ben-Sasson who came up with it is one of the greatest scientific minds of our time. He made probably the largest contribution to the insane progress in the ZKP space which led to Validium, zkRollup and other awesome things. I can't imagine you'd ever find any intellectual dishonesty with him.
3
gluk64 3 months ago